For Security Pros Ransomware and Terrorism Threats are Equal 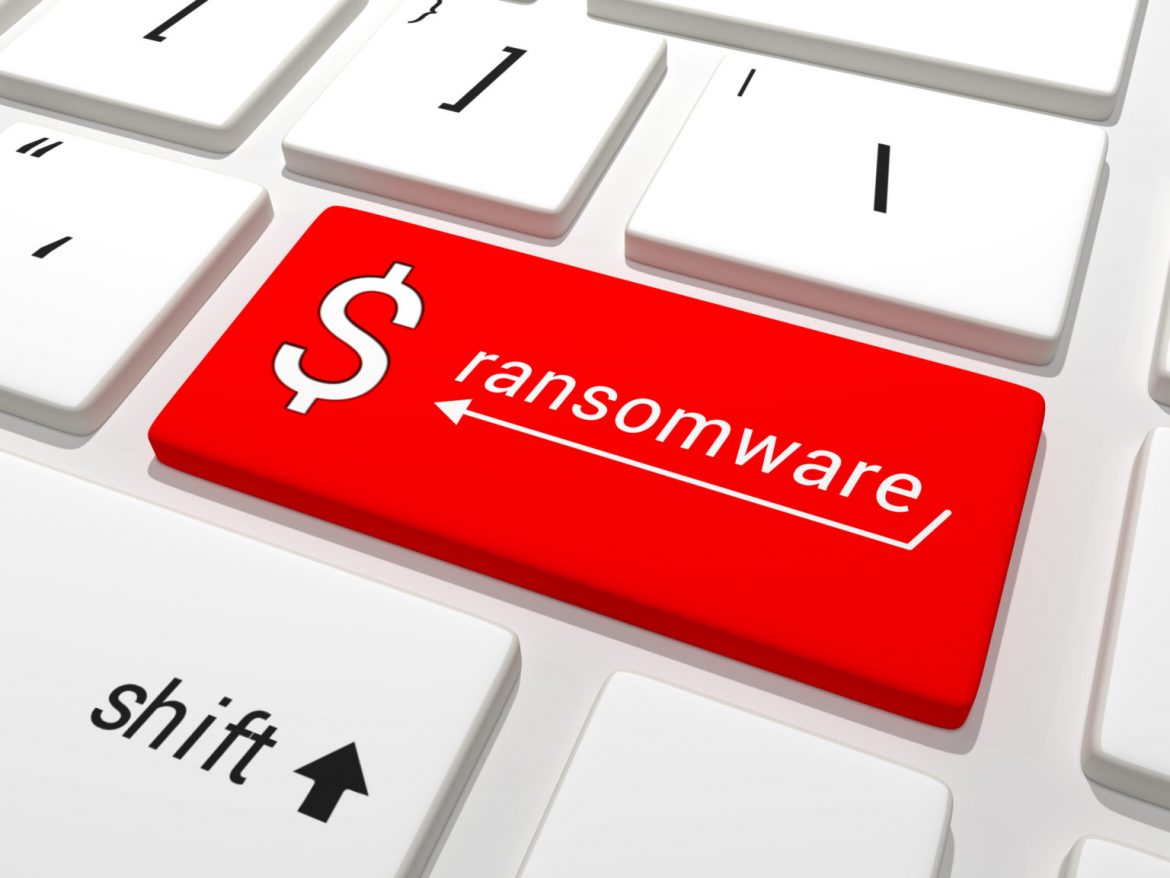 The study also found that less than one-third of respondents have implemented basic security controls that break the ransomware kill chain.

Other key findings include:

• Over two thirds (67%) of respondents from organizations with more than 500 employees experienced a ransomware attack over the last 12 months—a figure that rises to 80% for respondents from organizations with 3,000-4,999 employees.
• Over a third (37%) of respondents would pay the ransom but more than half of these (57%) would reverse that decision if they had to publicly report the payment, as required by the Ransomware Disclosure Act, a U.S. Senate bill that would require companies to report ransomware payments within 48 hours.
• Despite the rising number of ransomware attacks, more than three-quarters (77%) say they are confident the tools they have in place will protect them from ransomware attacks. Australian IT decision makers have the most confidence in their tools (88%), compared with 71% in the U.S. and 70% in Germany.
• Twenty two percent believe paying a ransom to be “morally wrong.”
• Seventeen percent of those breached admitted they paid the ransom, with U.S. respondents paying most often (25%) and Australian companies paying least often (9%).

“The fact that most IT security professionals consider terrorism and ransomware to be comparable threats tells you everything you need to know; these attacks are indiscriminate, debilitating and embarrassing,” said Kevin Bocek, vice president ecosystem and threat intelligence at Venafi.

“Unfortunately, our research shows that while most organizations are extremely concerned about ransomware, they also have a false sense of security about their ability to prevent these devastating attacks. Too many organizations say they rely on traditional security controls like VPNs and vulnerability scanning instead of modern security controls, like code signing, that are built-in to security and development processes.”

The study shows that most organizations are not using security controls that break the ransomware kill chain early in the attack cycle. Many ransomware attacks start with phishing emails that include a malicious attachment—but just 21% restrict the execution of all macros within Microsoft Office documents.

Less than a fifth (18%) of companies restrict the use of PowerShell using group policy, and only 28% require all software to be digitally signed by their organization before employees are allowed to execute it.