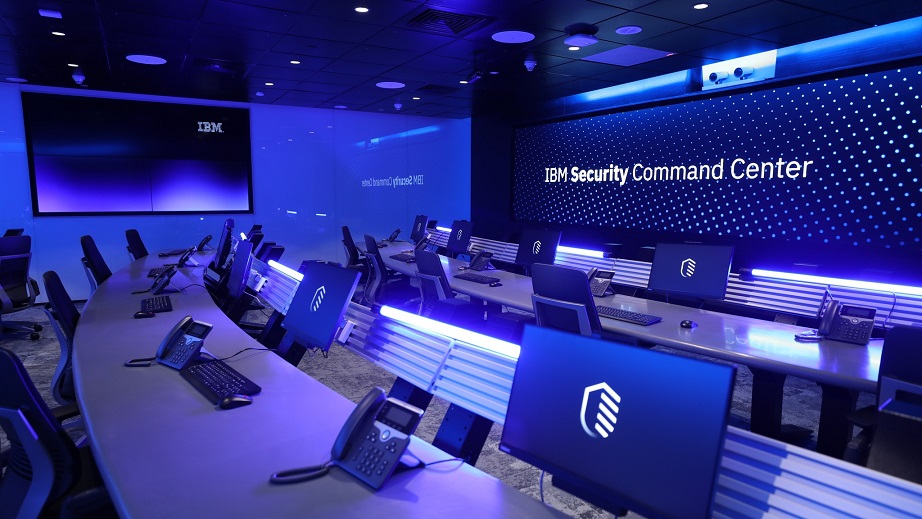 On Wednesday, IBM announced the opening of a cyber security hub in Bengaluru, India, to address the concerns of its clients in the Asia Pacific (APAC) region. IBM said, it is a “multi-million-dollar investment in its resources to help businesses prepare for and manage the growing threat of cyberattacks to organizations across the APAC region.”

The security hub will be one of only two in the world, with the other being in the United States. Sandip Patel, Managing Director, IBM India, said this will be one of IBM’s largest investments in capabilities this year without providing specifics.

The new IBM Security Command Center, the first of its kind in the region, will be used to training cybersecurity response techniques through highly realistic, simulated cyberattacks, with the aim of preparing everyone from the C-suite to technical staff.

The investment also includes a new Security Operation Centre (SOC), which is part of IBM’s network of existing global SOC, and will provide 24×7 security response services to clients throughout the world. Atlanta (US), Australia, Costa Rica, Japan, Poland, and Saudi Arabia are now part of IBM’s worldwide SOC network. IBM’s new SOC will have a capacity of 600 security response operators who will provide managed security services to clients all around the world.

Chris Hockings, Chief Technology Officer of IBM Security for Asia Pacific, said “The new IBM Security Command Center is the first in Asia Pacific enabled to train the entire business in the art of response to a cyberattack event, further enhanced by the real-time experience of our security experts based in the adjoining global Security Operations Center. With Asia Pacific’s enormous growth, diversity, and role in global supply chain, these capabilities can be a real game changer for helping customers face growing threats in the region,”

According to the most recent IBM global analysis, Asia is the most often targeted region for cyberattacks, representing 26 percent of attacks analysed in 2021. The data shows a major regional shift from the previous decade of the report, where North America and Europe have historically ranked as the most-targeted regions. This trend indicates a growing need for security investments among Asian organizations, particularly those in financial services and manufacturing, which were the most-targeted industries in the region.