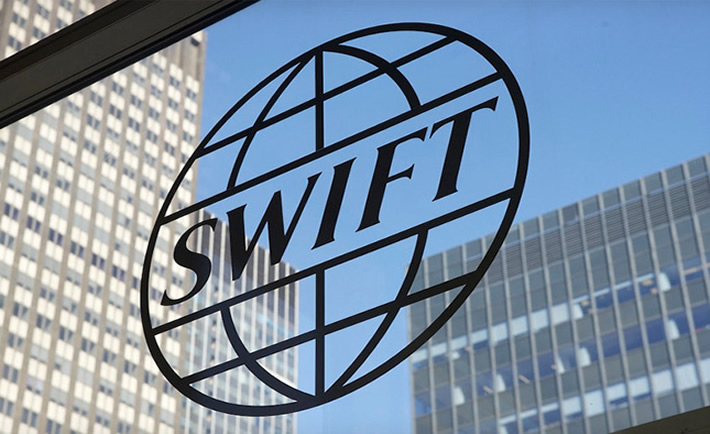 The European Union has agreed to exclude key Russian banks from the SWIFT system, the world’s dominant financial messaging system.

This measure will stop these banks from conducting their financial transactions worldwide in a fast and efficient manner. The decision has been closely coordinated with the EU’s international partners, such as the United States and the United Kingdom.

The United States and its NATO allies have imposed an unprecedented number of sanctions against Russia as punishment for its invasion of Ukraine, including a ban on high-tech exports to Russia.

SWIFT is the world’s largest financial transaction network. Excluding Russia from the SWIFT system has the potential of cutting the country off from most of international financial system and will harm their banks’ ability to operate globally.

SWIFT (the Society of Worldwide Interbank Financial Telecommunications) is a financial messaging network used by more than 11,000 financial institutions in over 209 countries.

President von der Leyen said, “At the speed of light, the European Union has adopted three waves of heavy sanctions against Russia’s financial system, its high-tech industries and its corrupt elite. This is the largest sanctions package in our Union’s history. Today’s decision to disconnect key Russian banks from the SWIFT network will send yet another very clear signal to Putin and the Kremlin.”

The banks targeted by the measure were chosen as these banks are already subject to sanctions by the EU and other G7 countries.

It will take effect as of 12 March 2022. This will give SWIFT and other operators a brief transition period to implement the measure, thereby mitigating any possible negative impacts for EU businesses and financial markets. Depending on Russia’s behaviour, the Commission is prepared to add further Russian banks at short notice.