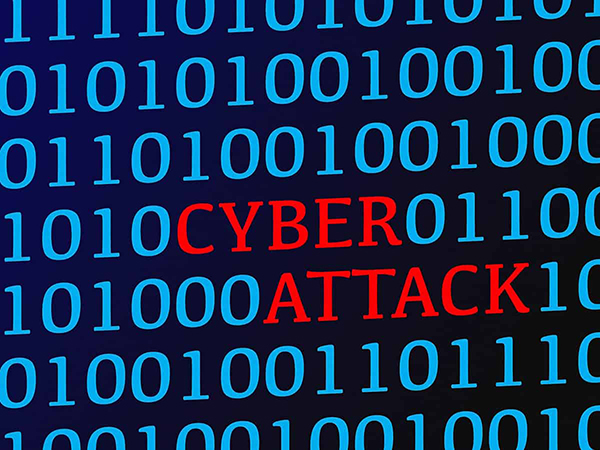 MCH Group, a Swiss event organizer and marketing firm, was affected by malware on Wednesday (October 20), and the company said that it is working to restore the service.

MCH Group employs over 700 people and hosts more than 90 exhibitions, including the Art Basel shows in Basel, Miami Beach, and Hong Kong, as well as the watch and jewellery show Baselworld.

It said in a statement “The internal ICT specialists, together with other external experts and the federal authorities, immediately took measures to limit the damage as far as possible,”

“As part of this process, it will be investigated if any data have been siphoned.”

Series of Cyberattacks
This is the latest in a series of cyberattacks against Swiss targets in recent weeks. The names of about 130,000 enterprises who applied for emergency financial credit during the pandemic were accessible after the Easygov federal portal was hacked earlier this week.

The Swiss town of Montreux’s municipal authorities, Stadler Rail, and the price comparison website Comparis have all been targeted by cyberattacks, and in August, the personal data of the whole population of Rolle was reportedly leaked online.

According to the Swiss National Cyber Security Centre (NCSC), 832 cybersecurity incidents were reported this week, which is the highest number in the last year. The report noted that 315 of these were related to malware, with fraud and phishing the next most prolific categories.