As we prepare for the Budget 2021 to be presented on February 1, 2021, here are the expectations of the experts from startups. 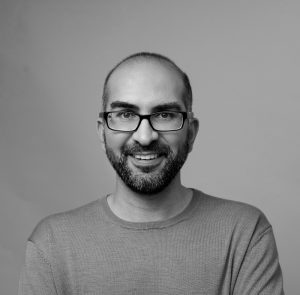 Shiv Malik, Head of Growth, Streamr
“As industries across the globe revive from the aftermath of the economic slump due to the COVID-19 pandemic, India is at the cusp of fueling a resurgence through Artificial Intelligence, decentralization, and a consent-based data economy.

A data-based economic world order benefits the users and the corporate symbiotically and depends heavily on the quality of human resources and digital infrastructure. India has the right mix of ingredients — the largest number of mobile phone users, highest internet data consumption, and technical know-how. But its public policy challenges are unique.

While the Personal Data Protection Bill, 2019, requiring sharing of non-proprietary data with other Indian entities is a step forward, there is a need to incentivize consent with decentralized data economies, especially for the consumer – from whom the data is harvested. Incentivizing emerging technologies like blockchain and other decentralized technologies will be imperative to augment the growth of this economy and inch closer to our $5 trillion economy vision.” 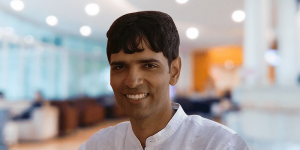 Pranav Sharma, Founding Partner, Woodstock Funds –
“The key focus for the Union Budget 2021-22 should be to push for economic revival and double down on the focus towards start-ups and emerging technology such as Blockchain, Artificial Intelligence, Digital Ledger Technology (DLT) among others.

India has marked its intentions to climb the ropes of innovation with the remarkable jump to becoming the 52nd most innovative country on the Global Innovation Index and the 21,778 start-ups recognized under the government’s Startup India Initiative have been pivotal to this growth story. Despite the pandemic, emerging technologies like DLT and blockchain have been sunrise sectors that have provided multiple job opportunities and financial stability to many in the country.

Providing the right kind of financial assistance along with regulatory clarity focussing on reforms that enable ease of doing business aided by positive regulatory support will be critical to ensure that India is at the center of the fourth industrial revolution. Initiatives like setting up a fintech sandbox for more proactive initiatives to regulate the blockchain and DLT sector and increased government funding for star-ups in the emerging tech space will be instrumental in reviving the economy with these futuristic technologies and bring them at par with their global counterparts.” 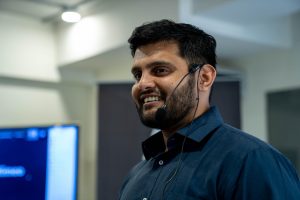 Raghu Mohan, CEO and Co-Founder, Lumos Labs –
“India’s startup ecosystem has been crucial in its economic resurgence, especially after our GDP is estimated to reduce by a record 7.7 percent during the 2020-21 fiscal. We are the third-largest startup ecosystem after the US and China to have churned out a staggering number of unicorns in the last few years. A greater focus to support and augment this momentum among the startups by the government will be crucial during 2021 budget allocation.

Emerging technologies such as blockchain, artificial intelligence, machine learning, etc will be the beacon that lights this path of progress and boosts the Indian government’s focus on a self-reliant economy. Increased prioritization of growth opportunities and incentives for indigenous, homegrown brands focussing on these technologies will greatly boost the growth momentum.”