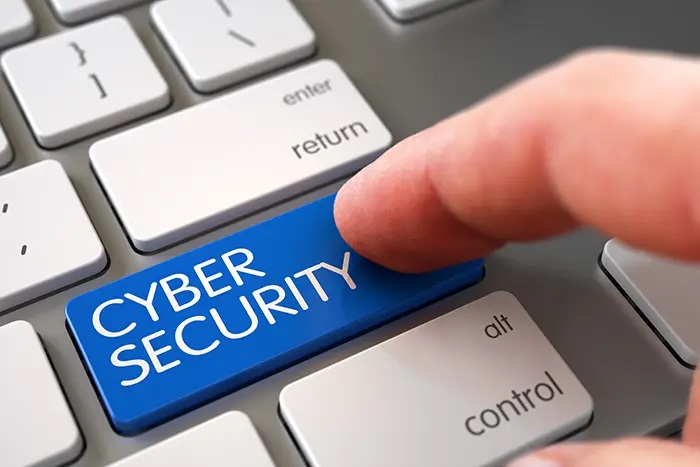 According to government figures released on Thursday, British cyber security firms raised more than 1 billion pounds ($1.36 billion) in 84 deals last year, as foreign investors tapped into growth in capabilities such as network security and threat monitoring.

Immersive Labs, located in Bristol, raised 53.5 million pounds in new investment, while Tessian, based in London, secured more than 52 million pounds, according to the government’s Annual Cyber Sector Report.

The report noted that employment across the industry increased by 13 percent, with over 6,000 new jobs created, bringing the total number of people working in cyber in the UK to 52,700.