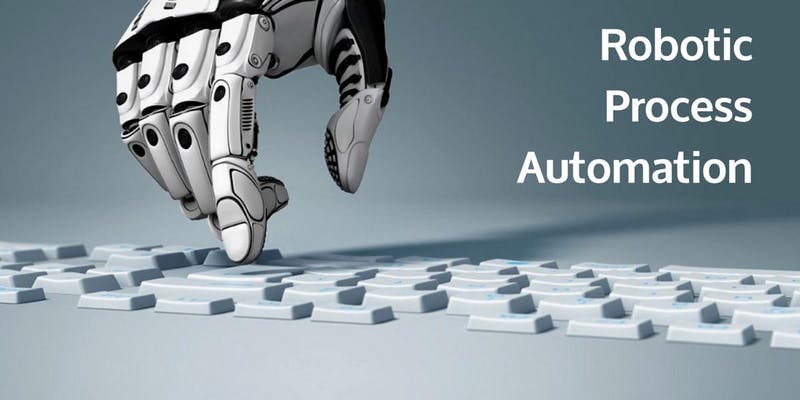 Blue Prism, a global leader in intelligent automation, has released findings from its survey report titled “RPA In The APAC Financial Services Sector.”

“Presently, the use of RPA adoption remains largely a tool to improve efficiency and cut costs, rather than a catalyst to accelerate digital transformation. As markets look to scale up enterprise RPA and Intelligent Automation deployments, our aim is to empower companies to fulfil their vision for strategic business automation and achieve faster, better organisational outcomes.”

Almost all of the organisations (95 percent) surveyed felt that the adoption of RPA has improved overall business operations, which includes error and cost reduction (7 percent each), empowering the workforce to concentrate on higher value tasks (24 percent) and increasing efficiencies and speed within the organisation (61 percent).