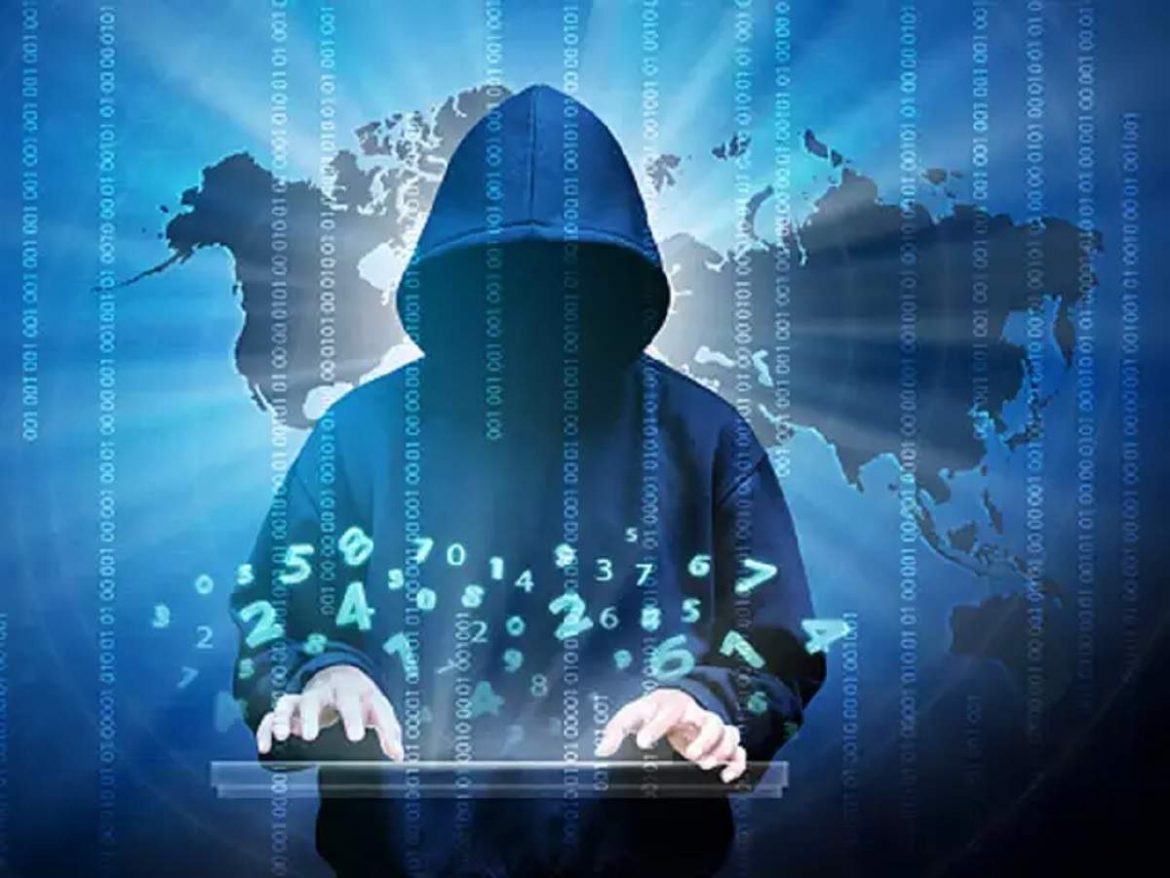 BlackBerry Limited has released the 2022 BlackBerry Annual Threat Report, highlighting a cybercriminal underground which has been optimized to better target local small businesses. The report also uncovers cyber breadcrumbs from some of last year’s most notorious ransomware attacks, suggesting some of the biggest culprits may have simply been outsourced labor.

“Criminals are working out how to target us better. The infrastructure of the cyber underground has evolved so they can deliver more timely and personalized deceptions to the public,” said Eric Milam, Vice President of Research and Intelligence, BlackBerry. “This infrastructure has also incubated a criminal shared economy, with threat groups sharing and outsourcing malware allowing for attacks to happen at scale. In fact, some of the biggest cyber incidents of 2021 look to have been the result of this outsourcing.”

Key findings of the 2022 BlackBerry Annual Threat Report include: