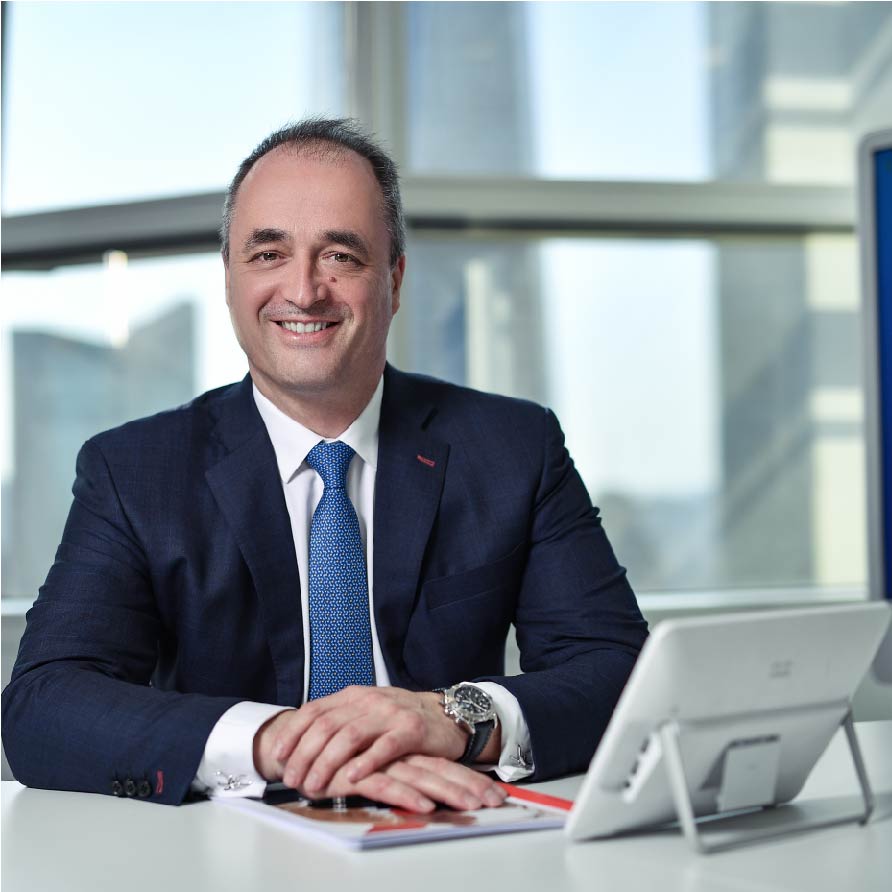 AXA XL has announced that Xavier Veyry has been appointed as CEO Asia & Europe. In taking up the role, Veyry will join AXA XL’s newly configured Leadership Team, reporting to Scott Gunter, CEO.

Veyry is currently Country CEO of AXA China and Chairman of AXA Tianping in China and AXA General Insurance in Korea. Over the span of his 24-year career at AXA, Veyry has held several CEO and leadership positions around the world and has lived and worked in 12 countries across the Middle East, Asia and Europe. He will step down from his role as CEO of AXA China later this year to lead AXA XL’s Asia & Europe business from Dublin, Ireland.

Veyry joins AXA XL with a proven track record in strategic business development, operations and change management. Throughout his career, Veyry has had a strong focus on business performance and innovation. He notably built AXA’s healthcare practice in the Middle East and led the operational transformation of AXA Global Direct, which brought together all of AXA’s direct insurance subsidiaries serving around five million customers globally. Most recently, Veyry oversaw the process towards full ownership of AXA Tianping, making it the largest foreign-owned P&C insurance company in China and the transformation of the company into a diversified insurer and leader in health insurance.

Commenting on the appointment, Scott Gunter said: “Xavier’s extensive international experience positions him ideally to lead AXA XL’s business across Asia & Europe. When we think about Asia & Europe in terms of a business unit, we know that it’s incredibly diverse in terms of economies, business and culture. I believe Xavier has the knowledge and, importantly, the first-hand experience and mindset to lead our teams in these incredibly important markets.”

Gunter continued: “Having the right talent in the right places is key to ensuring AXA XL is the insurance partner of choice across business lines and around the world. Our newly appointed regional CEOs are going to ensure we are an organisation that is easy to navigate, so that we can continue to serve our clients to the very best of our ability.”

Gordon Watson, CEO of AXA Asia, said: “I would like to thank Xavier for his superb leadership while in China. I am delighted he will continue to support the growth of the AXA Group in China as Chairman of AXA Tianping and through his directorship at ICBC-AXA.”