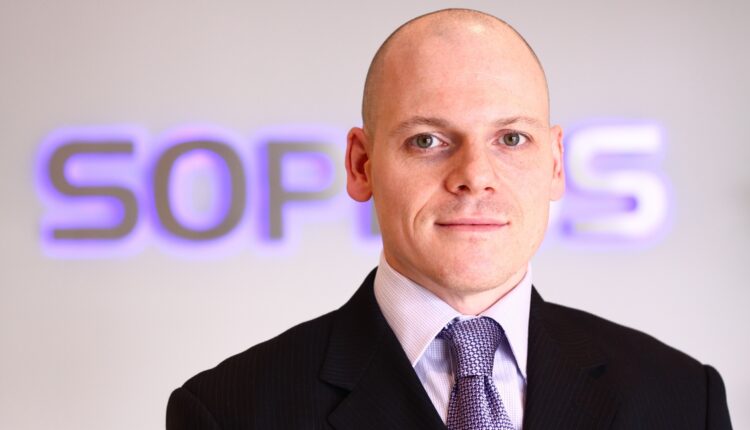 Sophos has released the “Active Adversary Playbook 2022,” detailing attacker behaviors that Sophos’ Rapid Response team saw in the wild in 2021. The findings show a 36% increase in dwell time, with a median intruder dwell time of 15 days in 2021 versus 11 days in 2020. The report also reveals the impact of ProxyShell vulnerabilities in Microsoft Exchange, which Sophos believes some Initial Access Brokers (IABs) leveraged to breach networks and then sell that access to other attackers.

“The world of cybercrime has become incredibly diverse and specialized. IABs have developed a cottage cybercrime industry by breaching a target, doing exploratory reconnaissance or installing a backdoor, and then selling the turn-key access to ransomware gangs for their own attacks,” said John Shier, senior security advisor at Sophos. “In this increasingly dynamic, specialty-based cyberthreat landscape, it can be hard for organizations to keep up with the ever-changing tools and approaches attackers use. It is vital that defenders understand what to look for at every stage of the attack chain, so they can detect and neutralize attacks as fast as possible.”

“Attackers consider larger organizations to be more valuable, so they are more motivated to get in, get what they want and get out. Smaller organizations have less perceived ‘value,’ so attackers can afford to lurk around the network in the background for a longer period. It’s also possible these attackers were less experienced and needed more time to figure out what to do once they were inside the network. Lastly, smaller organizations typically have less visibility along the attack chain to detect and eject attackers, prolonging their presence,” said Shier. “With opportunities from unpatched ProxyLogon and ProxyShell vulnerabilities and the uprise of IABs, we’re seeing more evidence of multiple attackers in a single target. If it’s crowded within a network, attackers will want to move fast to beat out their competition.”