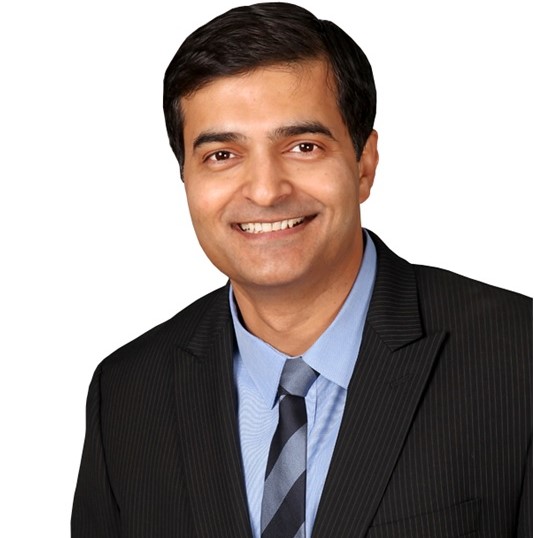 Thales today announced the appointment of Ashish Saraf as Vice-President and Country Director for India with effect from 1 June 2021.

Ashish will be responsible for the strategic growth of Thales in the country across all of its markets, further strengthening local teams, collaborations and innovation. He succeeds Emmanuel de Roquefeuil who takes up a new role as the VP and Head for Thales in the Middle East.

Prior to joining Thales, Ashish served as the President and Head of Region for Airbus Helicopters – India and South Asia where he led Airbus’ Helicopters’ Sales, Services, Training, Innovation, Industrial Partnerships and Government Relations functions across the Civil, Parapublic and Military markets in the region. Ashish has also served as the Vice-President and Make in India Officer for Airbus, has headed the Tata–Sikorsky joint venture in Hyderabad and also worked with Deloitte Consulting and Dassault Systemes, mainly in the United States and Europe.

Ashish Saraf holds degrees in Management and Engineering from University of London, Cornell University, Symbiosis Institute and NIT India. Additionally, he has also served as a Board of Director and Member of the Governing Council for Aviation and Aerospace Sector Skill Council (AASSC), a Governmental body dedicated to developing nationwide skills in the Aerospace domain in India.