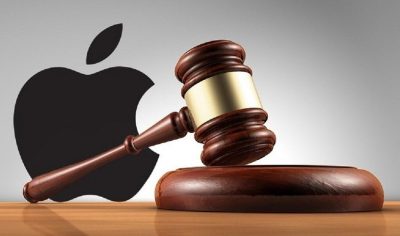 In a U.S. federal court, Apple has sued NSO Group and its parent firm Q Cyber Technologies for illegally targeting users with its Pegasus surveillance tool.

Furthermore, the lawsuit is aimed to prevent the NSO Group company from ever breaking into any Apple software, services, or devices. Separately, the iPhone maker announced measures to warn targets of state-sponsored spyware attacks and has pledged $10 million to cybersurveillance research groups and advocates, as well as any monetary damages awarded as part of the lawsuit.

To that end, Apple plans to display a “Threat Notification” after targeted users sign into appleid.apple[.]com, as well as send an email and an iMessage notification to the email addresses and phone numbers linked with their users’ Apple IDs.

Craig Federighi, Apple’s Senior Vice President of Software Engineering in a statement, “State-sponsored actors like the NSO Group spend millions of dollars on sophisticated surveillance technologies without effective accountability. That needs to change,”

“Apple devices are the most secure consumer hardware on the market — but private companies developing state-sponsored spyware have become even more dangerous.”

Ivan Krstic, Apple’s Head of Security Engineering and Architecture, said in a tweet, “The steps Apple is taking today will send a clear message: in a free society, it is unacceptable to weaponize powerful state-sponsored spyware against innocent users and those who seek to make the world a better place.”