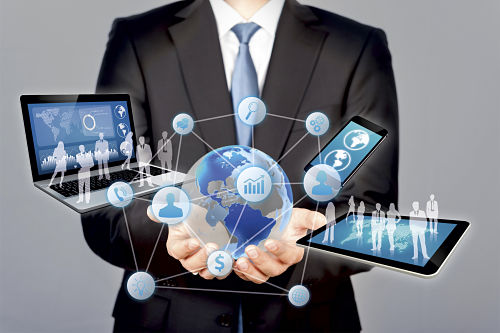 Urban India has a high proportion (49%) of early tech adopters, and they are eager to buy new products as well as adopt new technology, according to a new research by YouGov.

In India (where the sample is an urban rep), early adopters skew towards the 18-34 years demographic to a greater extent than many other surveyed markets.

“YouGov’s whitepaper shows that India has a substantial proportion of early tech adopters, with a high appetite for technology as well as high engagement with it,” said Russell Feldman, Director of Digital, Media and Technology research at YouGov.

The whitepaper looks at technology adoption across 25 markets worldwide, based on more than 370,000 interviews with consumers about their tech habits and attitudes.

When it comes to early tech adopters in India they differ from the online public even in terms of their usage of internet.

This group of technophiles is more likely to engage in every category of digital activity such as browsing, email, messaging and streaming.

The key differences arise in the usage of internet for online productivity applications such as word processors, where 44% early adopters use the internet for this purpose as compared to 32% online population. There are notable differences while using the internet for buying/ browsing services online (57% vs 47%), and usage of cloud-based apps (53% vs 44%).

The report says that in terms of attitudes, the early adopter group in India tends to be aspirational and are comfortable taking risk with their money. They enjoy testing new products before they go on sale.

Their attitudes appear consistent with the public in some areas but deviate from them in other important areas.

Dedicated followers, for example, are twice more likely than the public to take the opinions of celebrities and influencers into account when making a purchase.

Dedicated followers’ affinity towards social media also stands important for brands, as they are more likely to seek experiences that make for great content on social media.

Therefore, if a brand wants to engage with these new tech enthusiasts, they should approach them with enticing ways rather than mundane marketing gimmicks.