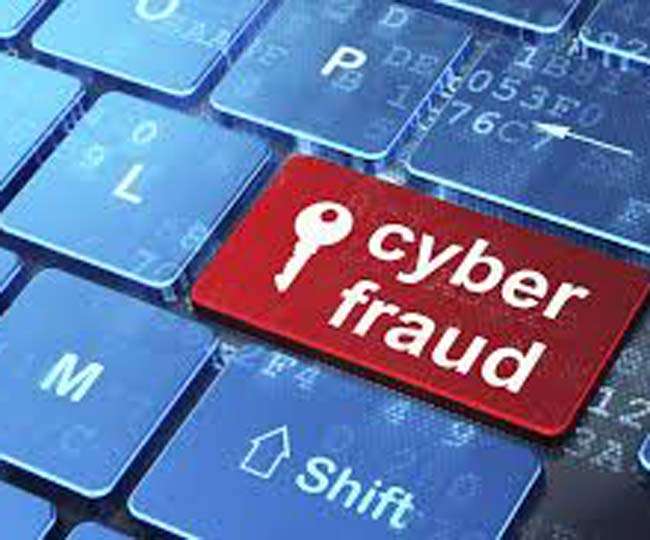 Bharti Airtel’s CEO has warned customers about the rise in cyber frauds, citing a recent case in which a fraudster pretended to be a Airtel executive and, under the guise of updating a Know Your Customer (KYC) form, tricked a subscriber into revealing bank details in order to transfer large sums of money from their bank account. Gopal Vittal, CEO of Airtel, advised consumers to be watchful against “alarmingly frequent” incidences of cyber fraud in an email outreach to subscribers.

Vittal said “Unfortunately, such instances of cyber fraud are now becoming alarmingly frequent. So, I urge you to be vigilant,”

He mentioned that fake UPI handles and websites, as well as fake OTPs, are common instances of fraud.

Vittal wrote “There are several fake UPI apps and ecommerce websites which appear authentic in design through the usage of NPCI, BHIM words and logos. If you download one of these, you will be asked to enter all your bank details as well as your MPIN thereby granting the fraudster in question complete access to your bank details,”

Highlighting the modus operandi for fake OTPs, he explained that a fraudster phones the consumer claiming to be from a bank or financial institution and requests for account information or an OTP to unblock/renew an existing bank account. The crucial information is subsequently used to make a withdrawal from the customer’s bank account.

Vittal also highlighted procedures to mitigate these frauds, urging customers not to disclose any financial or personal information over the phone, SMS, or email, such as their customer ID, MPIN, or OTP.

Users were also advised on safety measures by not following instructions in any SMS sent from an unknown source, to delete such SMSes immediately, and to avoid opening suspicious websites and apps, as well as falling prey to unbelievable offers or prices on such sites.

He informed customers “Do not open unexpected email attachments or instant message download links. Additionally, installing antivirus software will help. It scans every file you download and protects you from malicious files,”