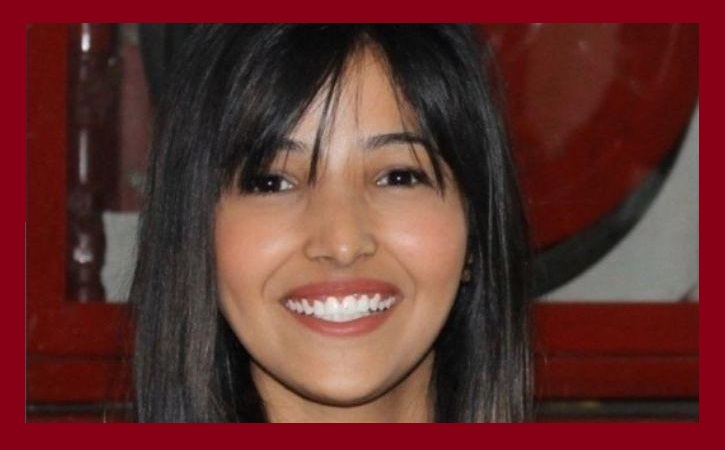 Aditi Singh, a self-taught cybersecurity specialist from India, has won a $30,000 bug bounty for discovering a security flaw in Microsoft’s cloud-based Azure platform.

She identified an RCE (Remote Code Execution) flaw in Microsoft’s Azure cloud platform, which has been known to have serious security implications.

After Aditi reported her findings to Google, they responded to her claim a few days later, stating that her findings were legitimate. Google also informed her of her $30,000 (about ₹22 lakh) bounty.

Aditi Singh announced her latest findings on LinkedIn, where she has received a lot of positive feedback.