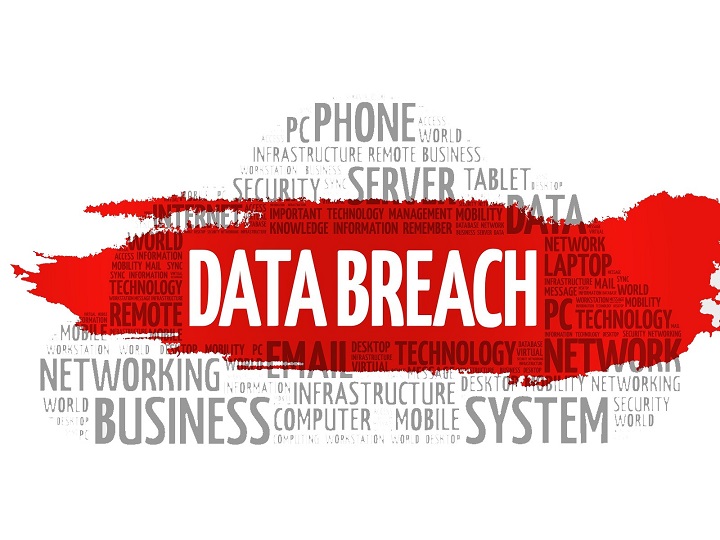 According to a survey conducted by Local Circles, 41% of citizens whose personal data was compromised believe it was done by their telecom or banking service providers, as the majority of Indians are required to share their personal financial details such as a PAN card with multiple entities such as banks, telcos, loan or insurance agencies, digital payment apps, hotels and airlines, government offices, etc.

33% of rspondents had no idea how their data had been compromised, while 11% blamed travel and online shopping websites. 6% blamed “Government departments,” while another 5% claimed they “gave away the information without checking”. More than 20,500 respondents from 337 districts across India responded to the survey.

According to the findings, the problem of personal data breaches may be far wider in scope, and the majority of people are unaware that their personal data has been compromised.

From 2020 to 2021, the number of Indian user accounts affected by data breaches more than quadrupled. According to a report on country-wise data breach statistics from Netherlands-based Virtual Private Network (VPN) service Surfshark, India had the third-highest number of users compromised after the United States and Iran.

In India, information was taken from 86.6 million user accounts in 9 big data breaches in 2021,” including cyber incidents involving Domino’s India and Air India. A hacker can sell your personal data in bulk to companies who can use it to send you unsolicited commercial communications such as spam calls, SMS, emails, and WhatsApp messages.

Citizens in India are required to share personal data, as well as documents such as PAN and Aadhaar cards, and even banking details, for a variety of activities ranging from applying for a debit/credit card to getting a SIM card, purchasing loans and insurance policies and filing a claim, to taking hospital admission, and while travelling, using an electronic wallet service, and for availing government services.