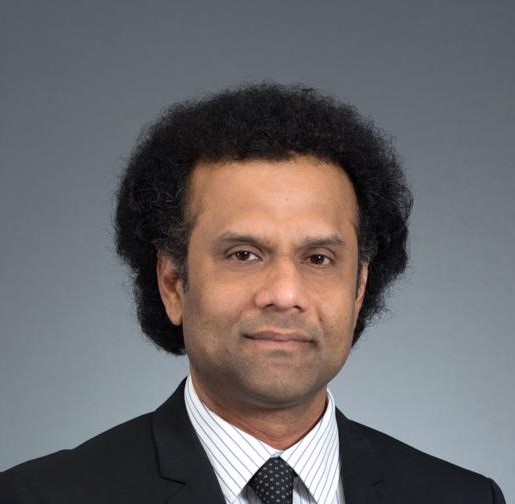 Vishak Raman, Vice President of Sales, India, SAARC and SEA at Fortinet, says, “FortiGate is more than just the most deployed network firewall in the world. It’s one of the top SD-WAN solutions on the market, a powerful LAN Edge controllerand 5G controller, anddelivers the industry’s only universal ZTNA enforcement. Most importantly, it’s the foundation of the only true converged networking and security platform available today. This convergence is over 20 years in the making and made possible by custom ASICs, integrated security services, and FortiOS, a single organically developed operating system shared across the Fortinet Security Fabric that is consistent whether on-premises or in the cloud.”

Consistent Networking and Security Convergence is Key
In today’s era of hybrid IT, the network is more important than ever to connect users, applications, physical locations, and multi-cloud environments. And as digital acceleration further drives the distribution of workers, devices, and data, the digital attack surface continues to expand. The ability of an organization to converge networking and security consistently across its physical and cloud locations will determine its success in securing the rapid expansion of these new edges.

FortiGate Network Firewalls serve as the foundation of the industry’s most comprehensive converged networking and security platform powered by FortiOS everywhere to deliver advanced security that is seamlessly integrated with modern networking capabilities such as SD-WAN, universal ZTNA, LAN edge controllers, and support for 5G. And because FortiOS has been organically developed with both networking and security in mind, this convergence is available and consistent across all form factors, including appliances, virtual machines for multi-cloud deployments, containers, and SaaS. This makes FortiGate powered by FortiOS everywhere a powerful enabler of network modernization with security integrated across all parts of the network.

Organizations Continue to Prioritize Cloud Optimization, but are...