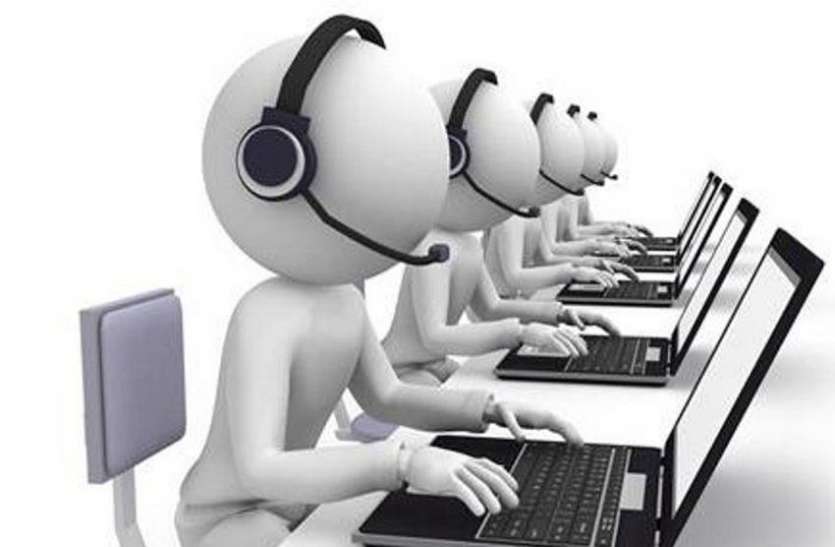 More than half of customer service agents say they botch how they record customer requests during service calls — with nearly 40% admitting they regularly fail to understand their customers’ needs because they get distracted — according to new research by Pegasystems.

The global study, conducted by research firm Savanta, surveyed customer service agents from six countries in the Americas, Europe, and Asia-Pacific to uncover the difficulties they have helping customers and the resulting negative effects on customer outcomes.

The research found that outdated technologies were causing customer-facing staff a number of headaches, leading to frustration for both agents and the customers they serve. These include:

The overwhelming majority of respondents say that embracing new technologies to help counter these issues would significantly improve their working lives. Eighty-three percent say they would benefit from all apps they use being available on one screen, while 76% say their lives would be made easier by not having to copy and paste information between screens. Sixty-nine per cent also feel eliminating the need to manually fill out forms would make a positive difference in improving their working life, while 87% said the same of being able to immediately access knowledge centers that would allow them to answer customer queries quickly and directly.

“There’s never been a more important time for businesses to arm their customer service operatives to operate as brand ambassadors,” said Sabrina Atienza, director, product management, Pegasystems. “Over the last two years, customer expectations have skyrocketed to the point where exceptional service is now demanded as standard across every interaction.

“It’s no longer seen as going ‘above and beyond’ to provide quick, context-aware, empathetic responses – it is expected. As expectations continue to rise, organizations must prepare themselves by investing in the right solutions to deliver the outcomes their customers not only demand, but also deserve — or risk being left behind.”