Home Just In November 2021’s Most Wanted Malware: Emotet Returns to the Top 10

November 2021’s Most Wanted Malware: Emotet Returns to the Top 10 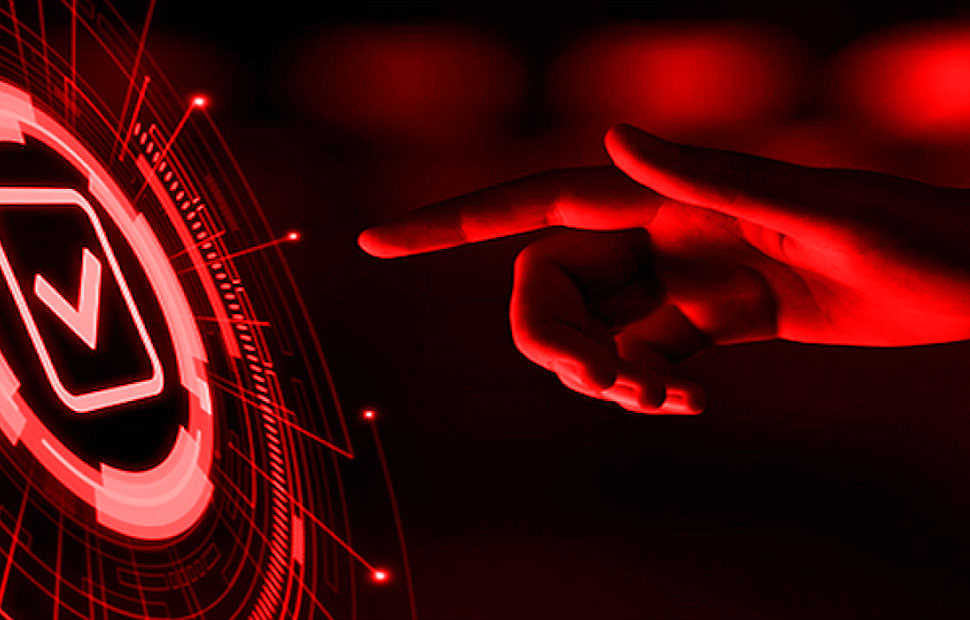 Check Point Research, the Threat Intelligence arm of Check Point Software Technologies, has published its latest Global Threat Index for November 2021. Researchers report that while Trickbot remains at the top of the most prevalent malware list, affecting 5% of organizations worldwide, the recently resurgent Emotet is back in the index in seventh position. CPR also reveals that the most attacked industry is Education/Research.

Despite major efforts from Europol and numerous law enforcement agencies earlier this year to bring down Emotet, the notorious botnet was confirmed to be back in action by November and is already the seventh most utilized malware. Trickbot tops the index for the sixth time this month, and is even involved with the new variant of Emotet, which is being installed on infected machines using Trickbot’s infrastructure.

Emotet is being spread via phishing emails which contain infected Word, Excel, and Zip files that deploy Emotet on the victim host. The emails contain intriguing subject lines such as current news events, invoices, and fake corporate memos to lure the victims to open them. Most recently, Emotet also started spreading through malicious Windows App Installer packages pretending to be Adobe software.

“Emotet is one of the most successful botnet in the history of cyber and is responsible for the explosion of targeted ransomware attacks that we have witnessed in recent years,” said Maya Horowitz, VP Research at Check Point Software. “The botnet’s comeback in November is extremely concerning as it may lead to a further increase in such attacks. The fact that it is using Trickbot’s infrastructure means it is shortening the time it would take for Emotet to build a significant enough foothold in networks around the world. As it is being spread via phishing emails with malicious attachments, it’s crucial that user awareness and education is at the top of organizations’ priority lists when it comes to cybersecurity. And anyone looking to download Adobe software should remember, as with any application, to only go via official means.”

Top malware families
The arrows relate to the change in rank compared to the previous month.

This month, Trickbot is the most popular malware impacting5% of organizations worldwide, followed by Agent Tesla and Formbook, both with a global impact of 4%.

This month, Education/Research is the most attacked industry globally, followed by Communications and Government/Military.

This month, AlienBot takes first place in the most prevalent Mobile malwares, followed by xHelper and FluBot.