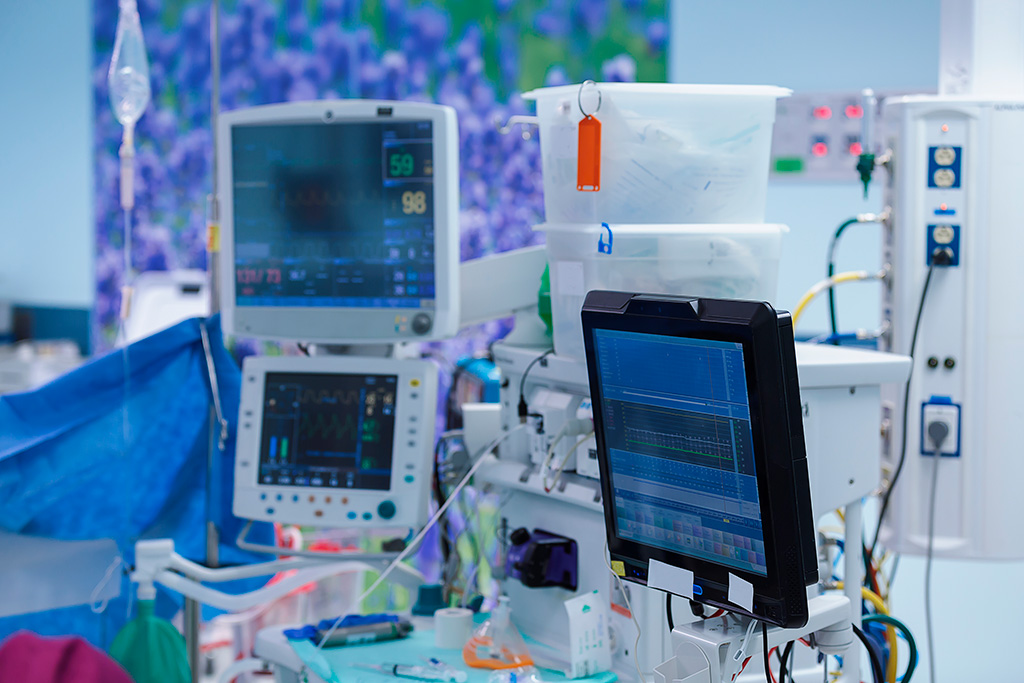 According to a nationwide survey, about 10 percent of hospitals have continued to use equipment that has been identified as vulnerable to cyber-attacks despite being warned of the risks.

Several incidents of system outages at hospitals caused by malicious ransomware have highlighted the lack of cybersecurity.

The survey, which was conducted by an organization made up of hospital associations and Medical ISAC Japan, was distributed among 5,596 hospitals that were members of the associations from January 31.

Based on the 476 responses received by Feb. 10, an interim report was compiled.

About 10 percent of the hospitals in Japan were at high risk of being targeted by cyberattacks.

90 percent of institutions stated they were concerned about cyberattacks, yet nearly half of them said their budgets for cybersecurity measures were insufficient, at 46 percent indicating a lack of urgency.

For a while after an attack, several targeted hospitals were unable to access electronic medical data on their backup system, which was accessible via the internet.

According to the survey, 98 percent of hospitals had backup systems in place, but just 47 percent of them stored the data offline, away from their primary networks.

The Ministry of Health, Labor and Welfare has been surveying hospitals across Japan regarding the use of vulnerable devices and backups since late January.

It will urge institutions to enhance their systems based on the findings of the survey.