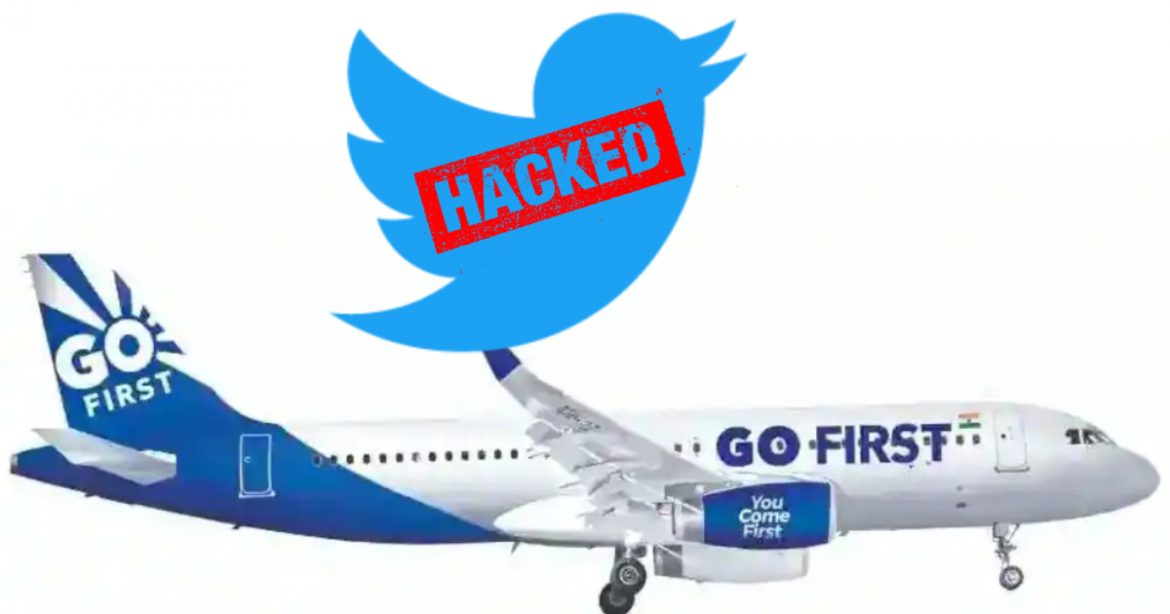 Around 8.25 p.m. on Monday, the airline’s handle tweeted the lines like “Amazing” and “Great Job”

The low-cost carrier Go First’s Twitter account was hacked on Monday, according to a media statement released by the company.

It added “All the concerned teams are investigating the matter to restore and gain control at the earliest. Our team is working closely with Twitter to address the issue,”