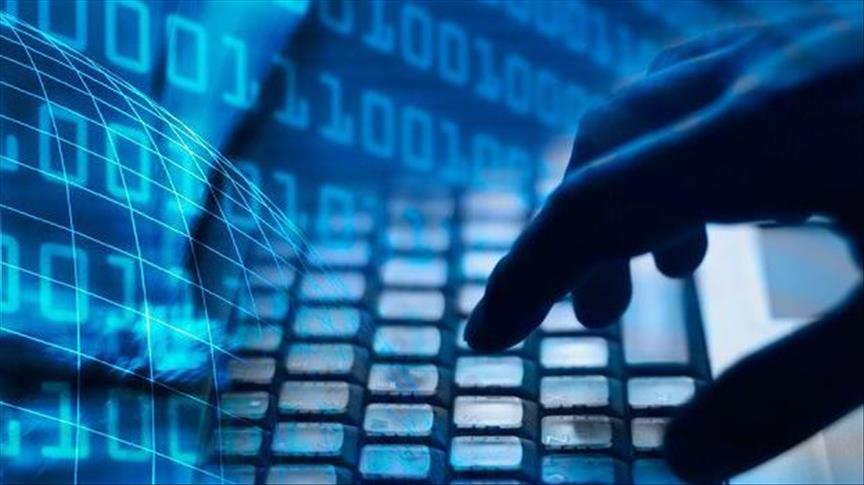 Today’s security tools enable organizations to detect all kinds of misconfigurations, vulnerabilities and other security gaps. However, they fail to show how these seemingly unrelated issues form hidden attack paths that hackers can use to pivot through a hybrid cloud environment and compromise critical assets.

XM’s Impact Report takes the attackers’ perspective to show how, once they get a foothold in the network, they can easily move towards critical business assets. The report was enabled by the company’s namesake attack path management platform, which allows users to see all of the ways that hackers can leverage attack paths across cloud and on-prem environments, aiding mitigation and prevention efforts.

An attack path is a chain of attack vectors (vulnerabilities, misconfigurations, user privileges, human errors, etc.) that a hacker can use to move laterally through the network. Hybrid cloud computing architecture is especially vulnerable, as attackers can exploit security gaps to obtain a foothold in the network and then move laterally between on-premises and cloud applications. XM Cyber’s report outlines the security gaps and hygiene issues that exist in multiple attack paths across on-prem and cloud environments, demonstrating the importance of risk visibility across the entire network.

“Modern organizations are investing in more and more platforms, apps and other tech tools to accelerate their business, but they too often fail to realize that the interconnection between all these technologies poses a significant risk,” said Zur Ulianitzky, Head of Research, XM Cyber. “When siloed teams are responsible for different components of security within the network, nobody sees the full picture. One team may ignore a seemingly small risk, not realizing that in the big picture, it’s a stepping stone in a hidden attack path to a critical asset. To keep pace with today’s technology and business demands, attack path remediation must be prioritized.”