89% of global cyberattacks are targeting Russia and Ukraine 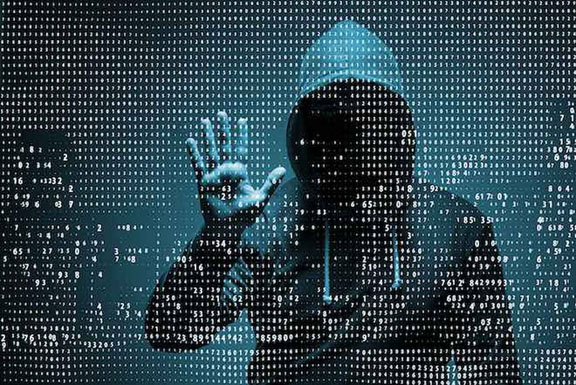 Russia’s invasion of Ukraine has led to battles being fought not only on the battlefield but also in the digital world. While Russian hackers have a long history of state-sponsored cyberattacks, many white hat hackers and hacktivists globally are standing on the side of Ukraine and helping to fight cyber battles.

According to the recent findings by the Atlas VPN team, 89% of cyberattacks worldwide are targeting Russia and Ukraine. In addition, a significant amount of cyberattacks are directed at financial services businesses. Important to note that Distributed Denial-of-Service (DDoS) attacks made up 90% of all cyberattacks.

Cybercriminals launched 70% of cyberattacks on Russia. A total of 5 billion attacks were inbound to Russia on March 5th.
After Russia invaded Ukraine, many white hat hacker groups started cyberattack campaigns against Russian banks and media outlets. Anonymous hackers declared a full-on cyberwar on Russia. As of now, they have already leaked government employee data and hacked Russian state TV channels.

Threat actors targeted Ukraine in 19% of cyberattacks. Just days before the war in Ukraine, Russian hackers brought down the websites of the Ukrainian Defense Ministry and the two largest banks with DDoS attacks. On February 23, another DDoS attack took down multiple government, military, and bank websites.

Cyberattacks targeting the United States made up 5% of all threats worldwide. Due to the war in Ukraine, most hacker attention has been diverted from the US, which used to be the primary target for most cybercriminal attacks.

Cyberwarfare is becoming a reality as attacks are used to disrupt essential services. Hackers took control of banking, government, military websites, even TV channels to damage the usual operations of these entities. The battles in the digital world can have a significant impact on communications and propaganda distribution on both sides.

DDoS attacks disrupt financial services
DDoS attacks were the most widely used threats by a large margin. DDoS attacks cause the victims’ service disruption by flooding the IT infrastructure with more requests per second than the system can process. Such attacks made up 90% of all cyberattacks globally.

The financial services sector stands out when looking at the most attacked industries. Banks and other payment processing companies suffered from 72% of cyberattacks worldwide. As mentioned previously, many hackers targeted bank websites both in Ukraine and Russia, hoping to disrupt people’s usage of financial services.

Cybercriminals chose the business industry as their target in 21% of attacks. The computing and IT sector suffered from 2% of cyberattacks globally. All other industries accounted for 5% of attacks seen on March 5th.
.