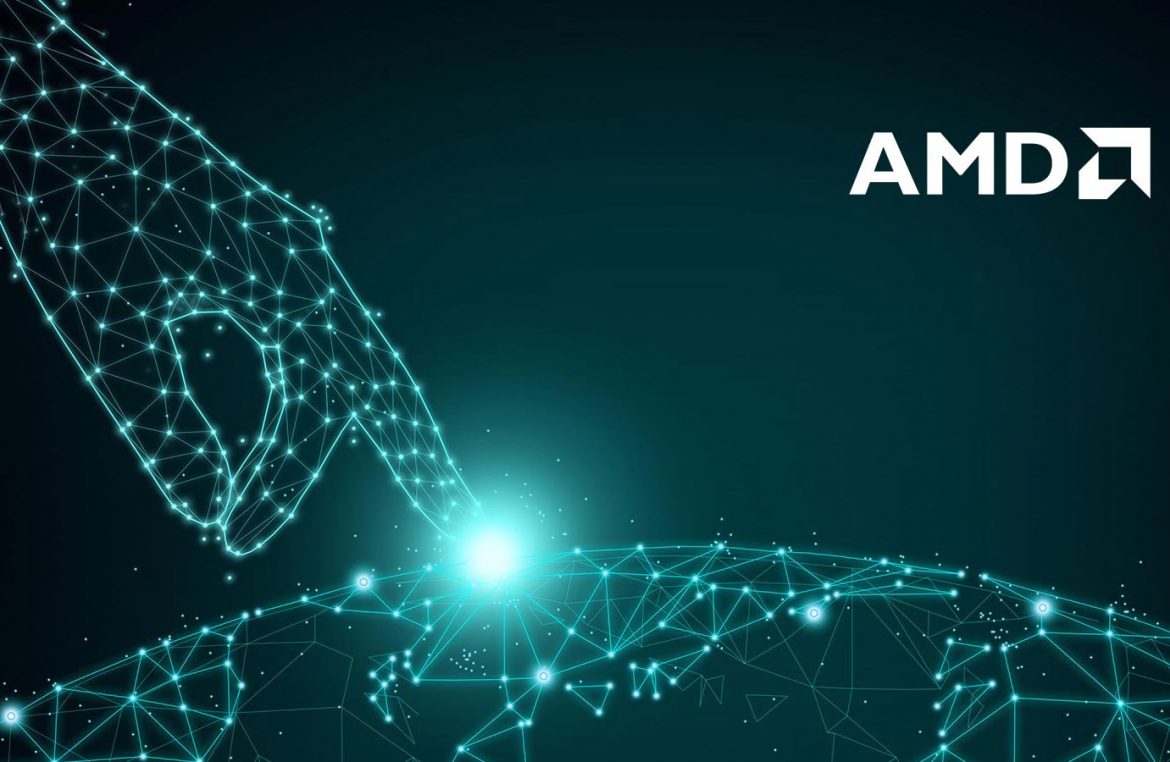 Amazon Web Services, Inc. has expanded its AMD EPYC processor-based offerings with the general availability of the new Amazon EC2 Hpc6a instances, which are purpose-built for high performance computing (HPC) workloads in the cloud.

Throughout the HPC industry, there has been a growing preference for AMD as showcased by AMD EPYC processors powering 73 supercomputers on the latest Top500 list and holding 70 HPC world records1. The new Hpc6a instances bring the leadership performance and capabilities of 3rd Gen AMD EPYC processors to compute-optimized Amazon EC2 instances used for highly complex HPC workloads.