Why India Should Fasten its Data Protection Law Process 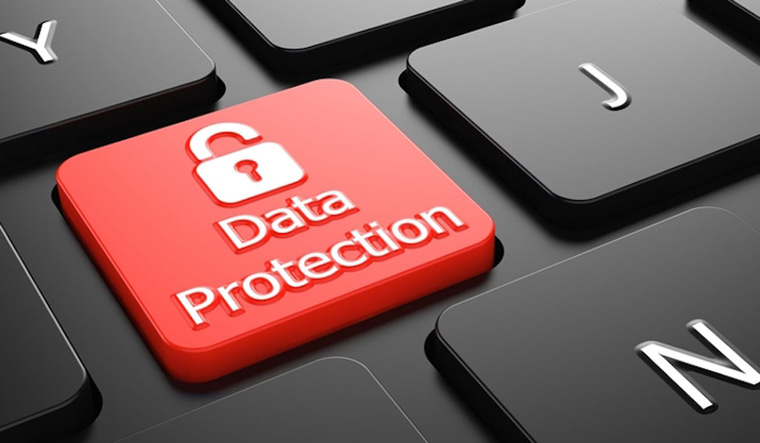 With the absence of strong data protection laws in India, the government has huge challenges in dealing with the recent controversial WhatsApp privacy policy. Read on to know more…

The updated privacy policy of WhatsApp can be seen as a move to ensure its seamless expansion into retail entity. In the longer run — it’s obvious that WhatsApp is integrating greater into Facebook group so that Facebook, WhatsApp and Instagram all become part of one package.

This gives a high degree of information into a person’s online activity. This level of insight into a person’s private and personal activities is done without any government oversight at present or regulatory supervision.

WhatsApp’s end-to-end encryption clause still remains intact, but this only ensures that it can’t see your messages, or share it with anyone. With the updated privacy policy, WhatsApp can now share one’s metadata – which is essentially everything beyond the actual text of the conversation – with Facebook and other apps.

The new policy of WhatsApp essentially takes away the choice users had until now to not share their data with other Facebook-owned and third-party apps. The online privacy is not easy for over one billion citizens of India as Facebook and WhatsApp have lobbied against the data protection law for long.

‘Take it or leave it’ Policy
When WhatsApp was launched globally, way back in 2009 — it had made commitments that it will not sell user data to any third party. This changed after Facebook’s acquisition of WhatsApp in 2014, and in 2017, it started sharing data with its parent company — but users were given a choice to not opt for this. Now, this has changed into a ‘take it or leave it’ policy.

And if WhatsApp is stating that if you agree to its privacy policy after May 15th, it means that Facebook Inc. is going to use your data and share it with the largest social network in the world, which is embedded on every second website and collect data from there as well, the integration of this data will essentially mean you’re perpetually under the surveillance of the Facebook group of companies.

Niamh Sweeney, Director of Policy for WhatsApp, Europe said that “there are no changes to WhatsApp’s data-sharing practices in Europe arising from this update. It remains the case that WhatsApp does not share European Region WhatsApp user data with Facebook for the purpose of Facebook using this data to improve its products or ads”.

The Legal Glitch
Till date, India has not passed the data protection bill in the parliament. In fact, India’s data protection law has been languishing for two years by now.

The Section 5 of the Personal Data Protection Bill, which was introduced by the Indian Parliament, and which came out of the Srikrishna Committee Report, implies that you can only use the information for purposes that are reasonably linked to the purpose for which the information was given. If that section was there, then this (the new update in WhatsApp’s privacy policy) would have been illegal. This is exactly the reason as to why users in the European Union are safe from this change.

The Road Ahead
WhatsApp’s policy of rolling out separate privacy and data sharing policies for Europe and India has raised fresh demands for a stringent data protection law in India. If India had a data protection law in place, WhatsApp would not have been able to go ahead with this update in the first place.

The fact that majority of WhatsApp users in India are not aware of the WhatsApp privacy policies means that it is generally difficult to be understood by the public. However, among communities of people who have a higher degree of awareness about data protection and privacy, this shift is already perceptible.

With over 400 million WhatsApp users in India, we definitely need stringent data protection legislation in place in order to be able to regulate technology companies like Facebook Inc. This process will act as deterrent law to safeguard citizen’s data and privacy and institutionalize mechanisms to lead to better enforcement of laws.