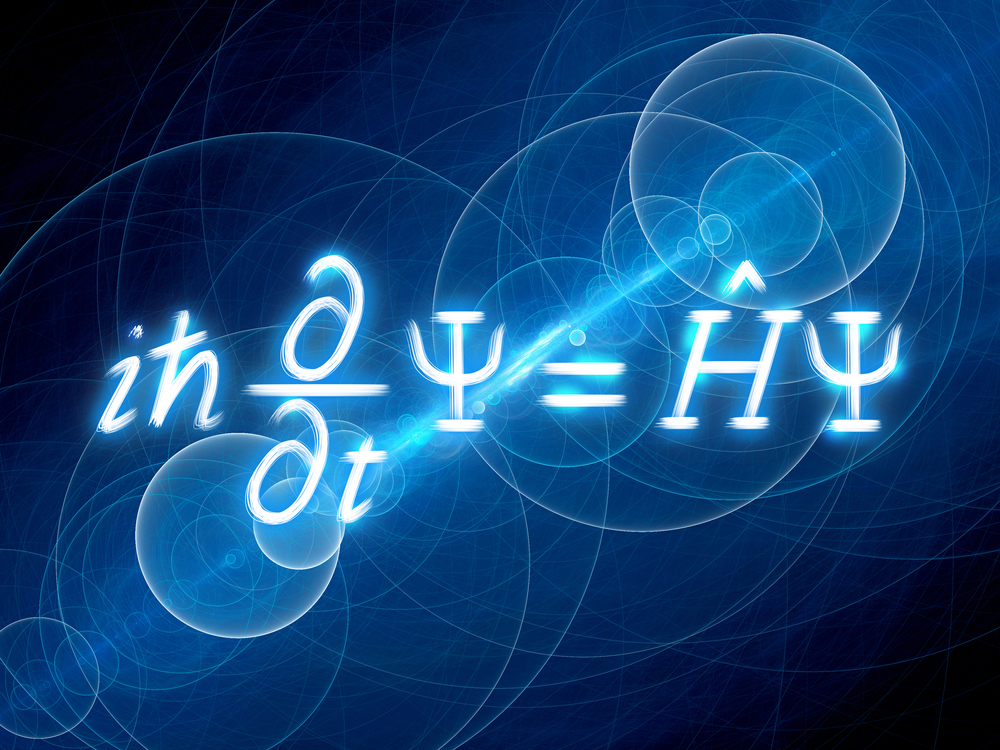 A team of scientists developed a means of calculating the ground state of Schrödinger’s equation in quantum chemistry with artificial intelligence (AI), according to a recent study in the journal Nature Chemistry.

The Practical Challenge
Quantum chemistry aims to predict the chemical and physical properties of molecules — using only the arrangement of their atoms in three-dimensional space. This avoids the need for resource-intensive and slow laboratory experiments, Phys.org reports. In theory, this can be done via solving Schrödinger’s equation, but executing this in practice has always proved unspeakably difficult.

The Real Significance
The potential applications of this fundamental breakthrough in quantum chemistry are vast. The study comes from scientists at Freie Universitāt Berlin, where the team of scientists created a deep learning method capable of achieving an unprecedented combination of computational efficiency and accuracy. This comes on the heels of several transformations in technological and scientific fields, thanks to AI — from materials science to computer vision.

“We believe that our approach may significantly impact the future of quantum chemistry,” said the lead scientists in the study, Professor Frank Noé.

Implementation
The key idea is to build physical properties into AI’s neural net. “As yet, the most popular such outlier is the extremely cost-effective density functional theory. We believe that deep ‘Quantum Monte Carlo,’ the approach we are proposing, could be equally, if not more successful,” said Jan Hermann of the Freie Universitāt Berlin, who designed critical features of the new method described in the study. “It offers unprecedented accuracy at a still acceptable computational cost.” added Hermann.

The team of scientists designed a deep neural network to represent wave functions of electrons — an entirely new method. “Instead of the standard approach of composing the wave function from relatively simple mathematical components, we designed an artificial neural network capable of learning the complex patterns of how electrons are located around the nuclei,” explained Noé.

“One peculiar feature of electronic wave functions is their antisymmetry. When two electrons are exchanged, the wave function must change its sign. We had to build this property into the neural network architecture for the approach to work,” added Hermann.

Beyond the Pauli exclusion principle, there are also other fundamental physical properties of electronic wave functions. And much of PauliNet’s success involves its ability to integrate these properties into one deep neural network, instead of allowing deep learning to arrive at a solution just from observing data. “Building the fundamental physics into the AI is essential for its ability to make meaningful predictions in the field,” Noé said. “This is really where scientists can make a substantial contribution to AI, and exactly what my group is focused on.”