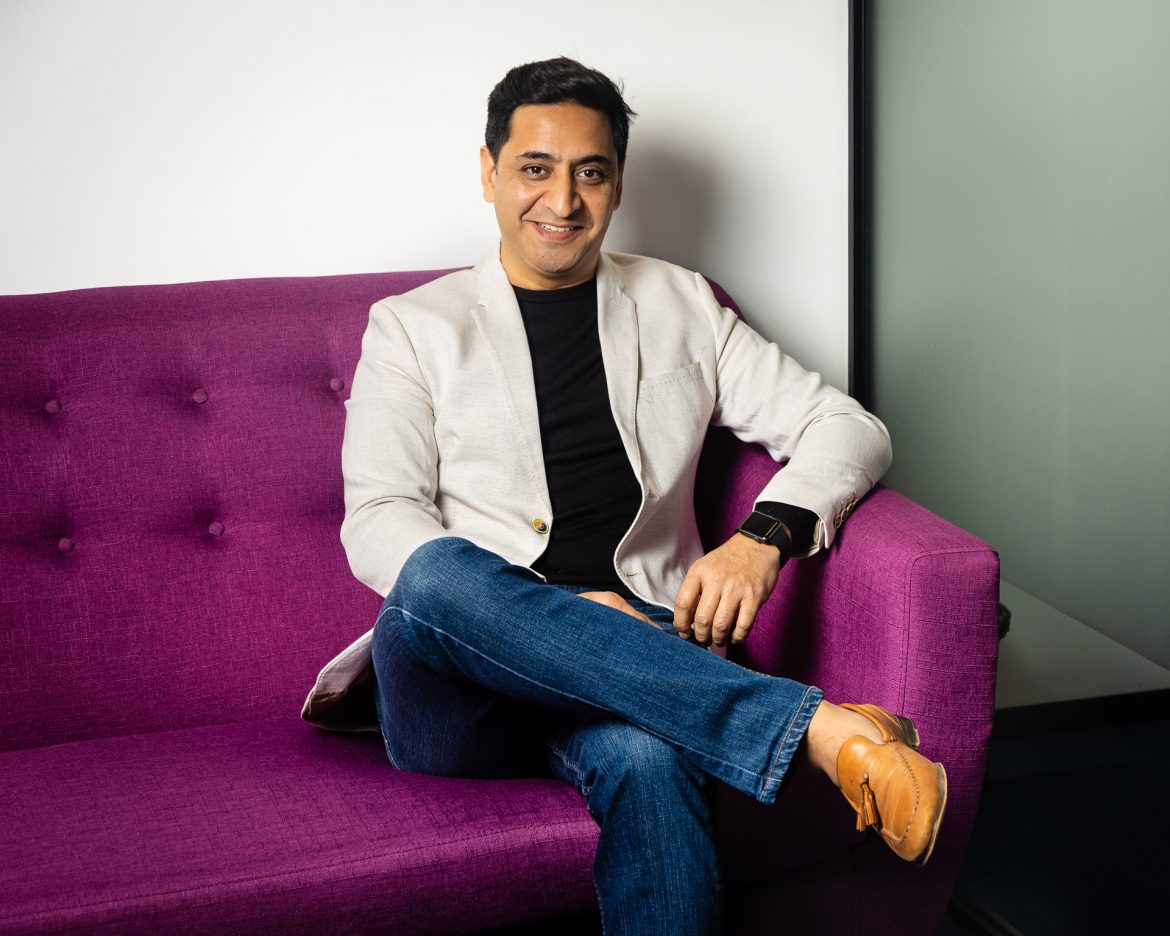 Mobile attribution and marketing analytics firm AppsFlyer has appointed Sanjay Trisal as General Manager of INSEA/ANZ (India, Southeast Asia, Australia, New Zealand). Prior to this promotion, Sanjay was AppsFlyer India’s country manager for almost 6 years, and has grown AppsFlyer’s presence in India across all verticals and domains.

During the shift to Work From Home in early 2020, Sanjay has set up a successful strategy that ensured productivity results soared, and backend processes remained intact for the team in India.

In this newly created role, Sanjay will be responsible for AppsFlyer’s regional growth over multiple markets across India, Southeast Asia, and Australia and New Zealand, and improve cross-border collaboration and ensure smoother efficiencies across teams.

Based out of India for the time being, Sanjay will also oversee, plan, and coordinate operational strategies in INSEA/ANZ. With AppsFlyer having expanded into Australia and New Zealand in November 2020, Sanjay will also play a critical role in strengthening AppsFlyer’s commitment to the ANZ region.

AppsFlyer has over 1,000 employees, spread across 19 offices globally.

Sanjay Trisal, General Manager, AppsFlyer INSEA/ANZ, says: “Going forward, regional collaboration will continue to be the key to our success, and I am excited to be in a position to work across core markets to drive business objectives and grow to meet the demands of the region alongside a high-performing team. AppsFlyer’s solutions help marketers to work smarter and fuel data-driven initiatives in a market that is constantly evolving. I look forward to tapping into the numerous opportunities INSEA/ANZ offers.”

Sanjay brings over 20 plus years of strong sales, new business development, and management experience in the IT, High Tech and Consulting sectors. Before joining AppsFlyer in 2015, Sanjay spent almost 3 years at InMobi, a multinational technology company that specializes in mobile advertising and mobile marketing and was responsible for expanding the LATAM market.

“We are very pleased that Sanjay is taking on a broader role at AppsFlyer. We have been growing exponentially over the last year, opening our latest APAC office in Sydney at the end of 2020, and with Sanjay’s remarkable talents aim to bring cohesive collaboration across our core markets. Sanjay’s notable accomplishments in India make him a perfect fit for this new role and we have full confidence that he will play a critical role in spearheading a successful collaboration between regions,” stated, Ronen Mense, President & Managing Director, AppsFlyer, APAC.